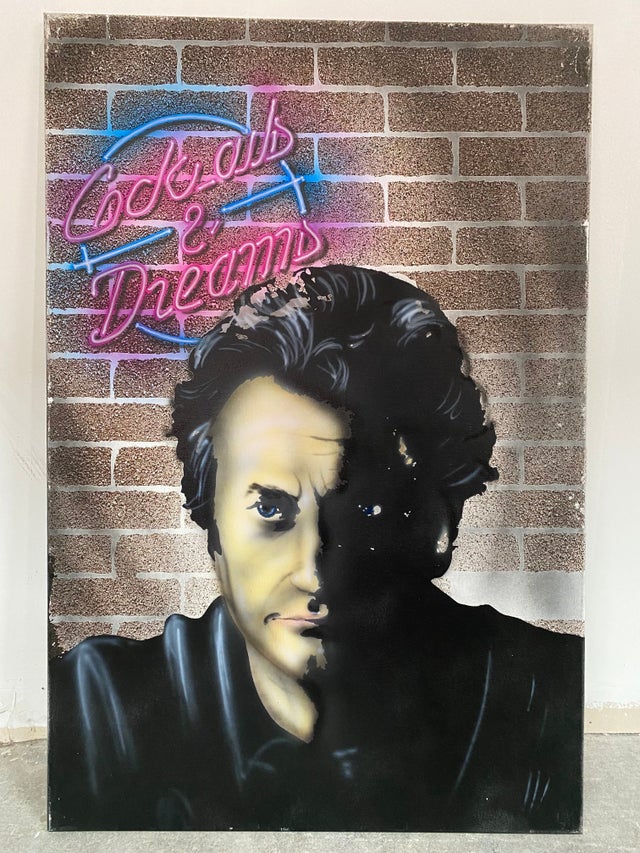 'Douglas Coughlin, Logical Negativist. Flourished in the last part of the 20th Century. Propounded a set of laws the world generally ignores, to its detriment.'

'Coughlin's Law; Anything else is always something better.'

'Coughlin's law: never tell tales about a woman. No matter how far away she is, she'll always hear you.'

'Coughlin's Law; Bury the dead, they stink up the place.'

'I don't care how liberated this world becomes - a man will always be judged by the amount of alcohol he can consume - and a woman will be impressed, whether she likes it or not.'

'However, falling down the stairs is allowed!'

'As for the rest of Coughlin's Laws, ignore them. The guy was always full of shit.'